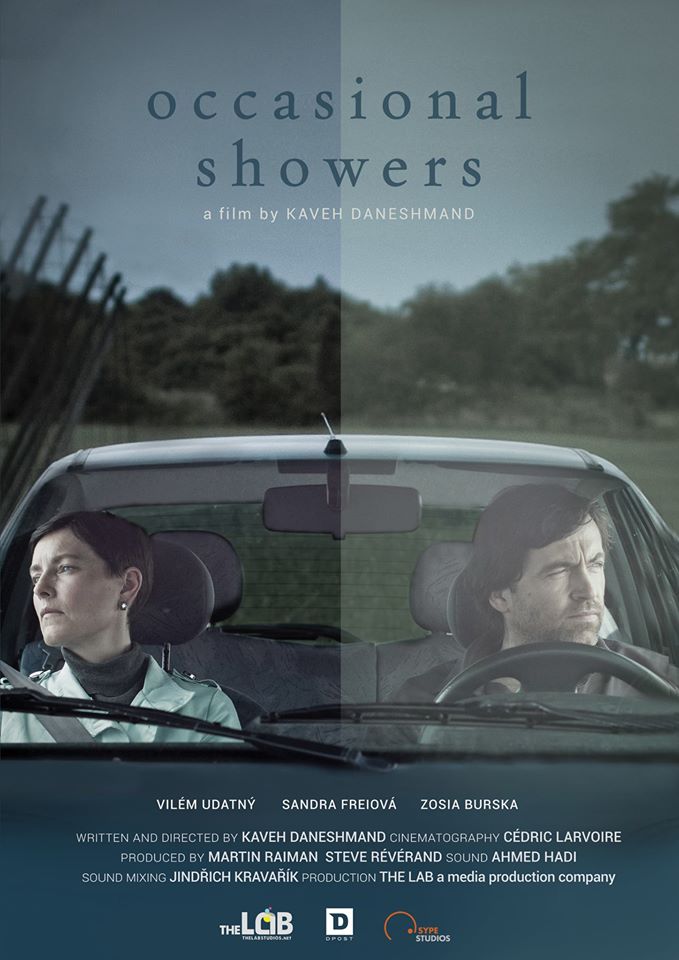 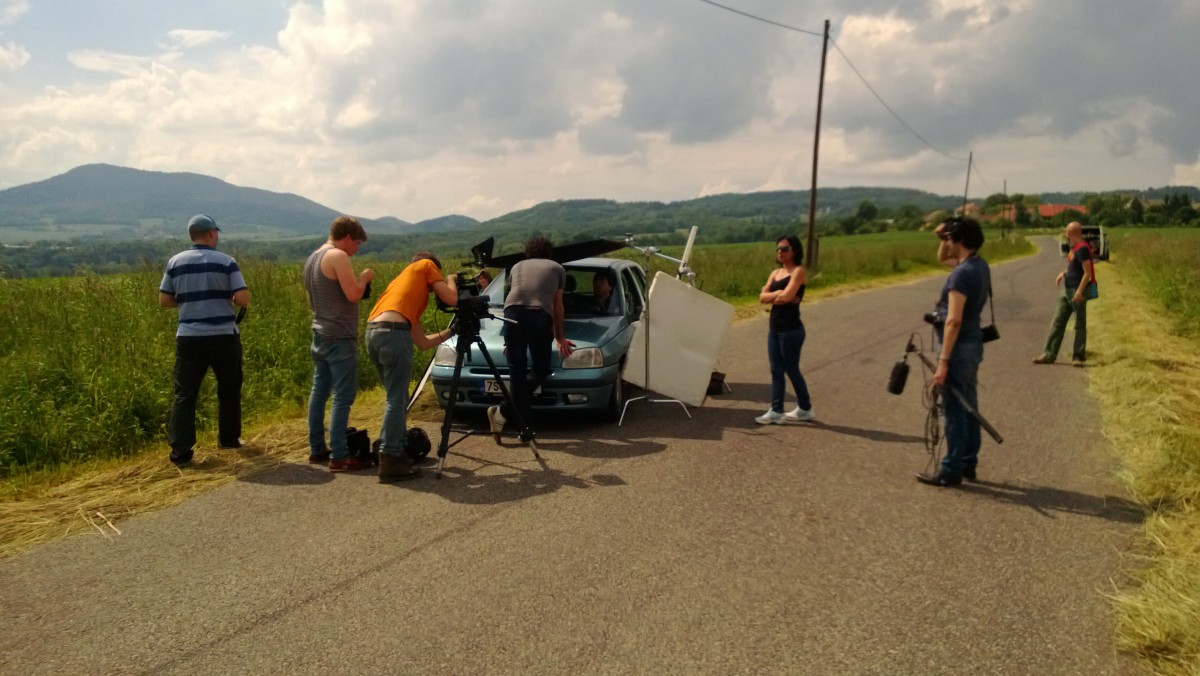 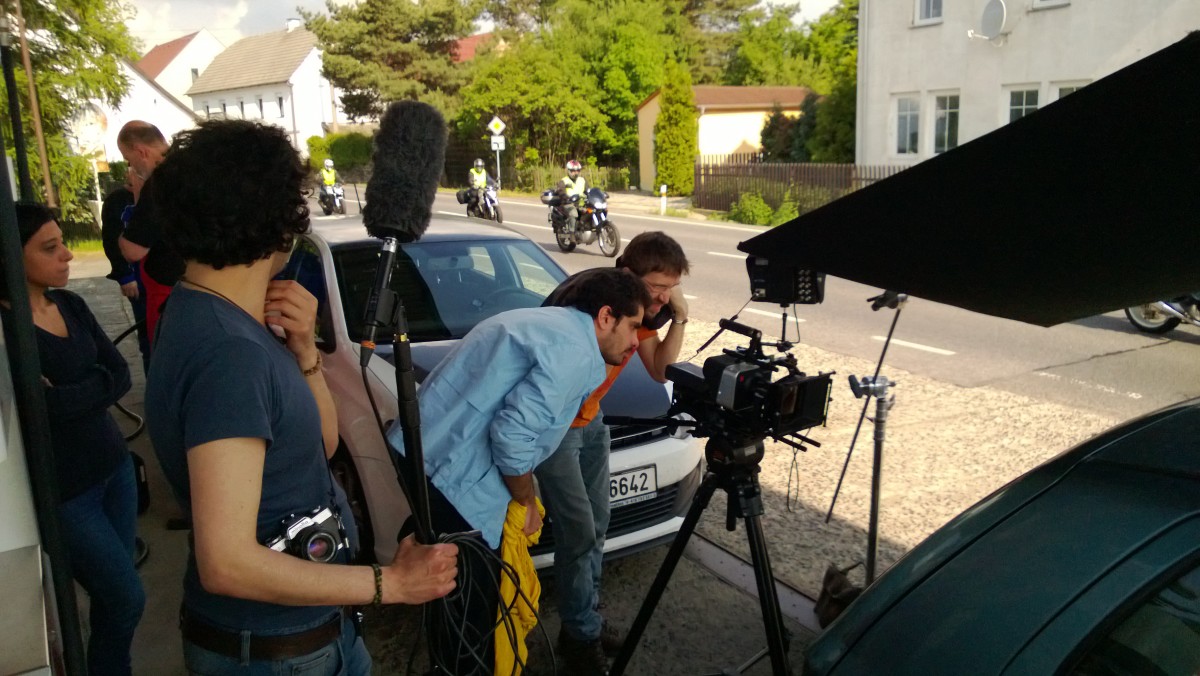 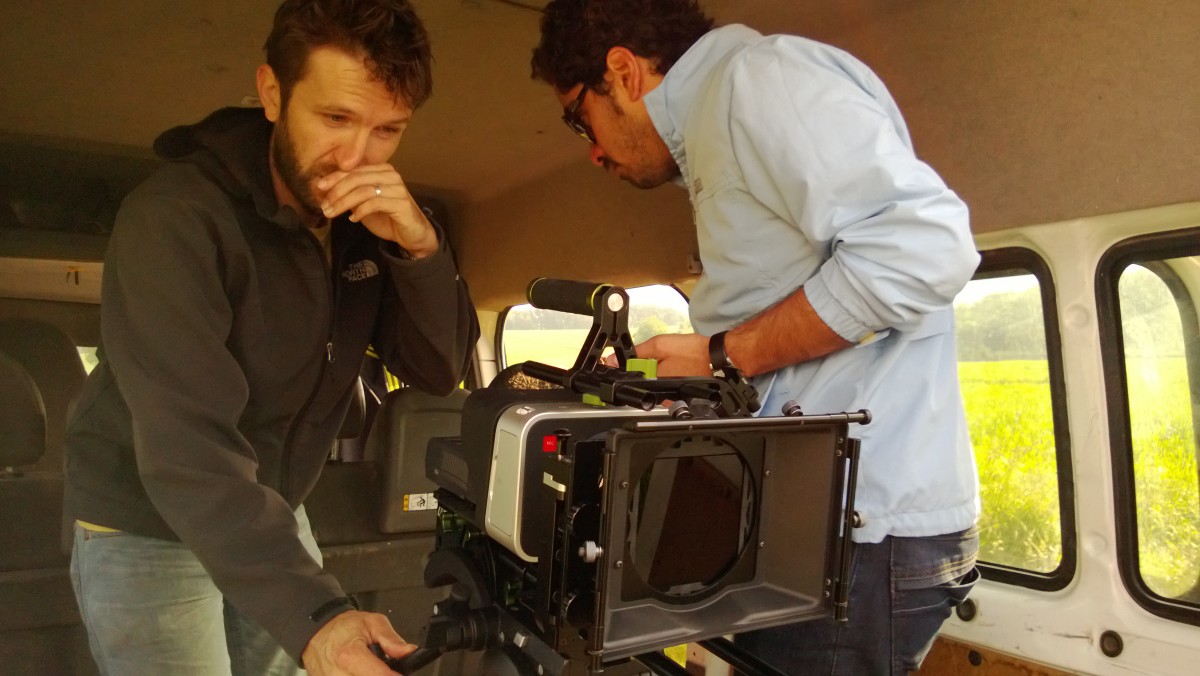 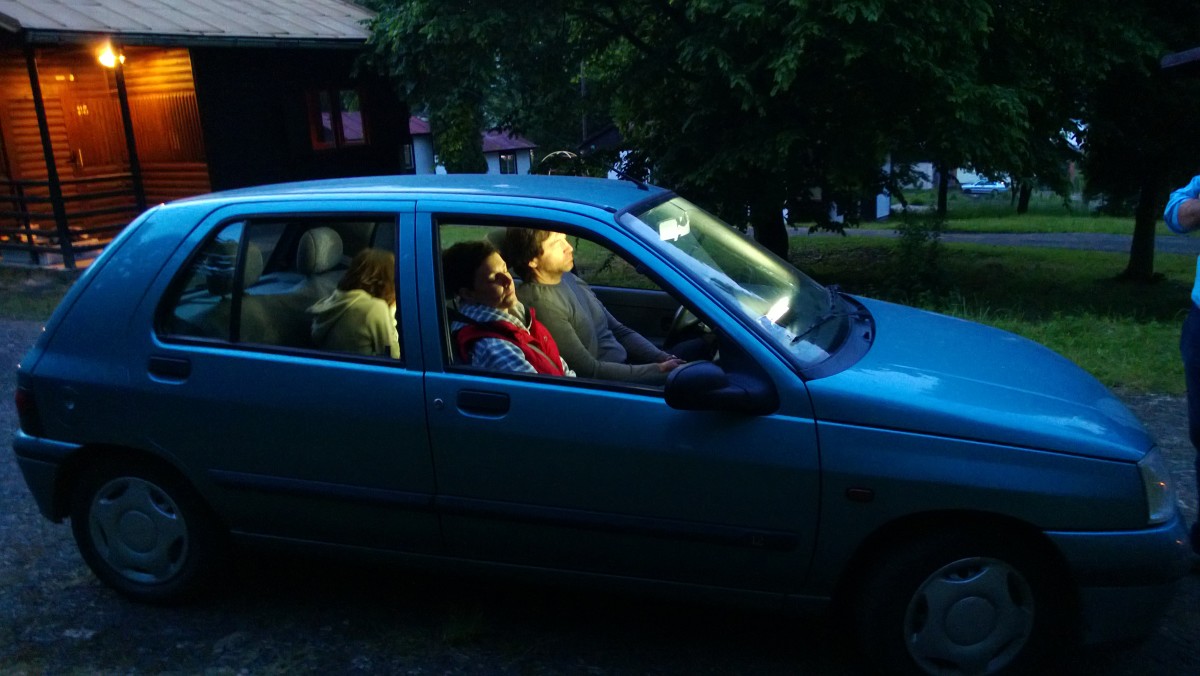 Synopsis:
On a tense journey with his wife and daughter, a weary husband struggles to keep his fraying family together. But as the storm clouds gather, he looks to give up the shelter of their car.

We use cookies to ensure that we give you the best experience on our website. If you continue to use this site we will assume that you are happy with it.OkRead more