“The short’s surprisingly good. Paradox nails the look […] No mean feat. What began as a simple room-escape series entered 2018 with Biblical references and leaves it with an audacious 20-minute short film.”
HAYDEN DINGMAN

“Paradox is INCREDIBLY well done and […] a wildly entertaining (and yes, unsettling) little film to watch. Seriously, set aside 20 minutes out of your day, […] and watch this uninterrupted in full screen mode. It’s fantastic.”
JARED NELSON

“[…] Having seen some of the rushes from the shoot while out at GDC a few weeks ago, I can attest to the devoted that – wow – they’ve managed to nail the look and feel of the games.”
JOHN WALKER

We have worked tirelessly during the past year on creating a new class of engaging cross-media entertainment. The idea behind Paradox was to develop a new game and short film in parallel, both taking place in the critically-acclaimed Cube Escape universe. Intertwined with one another, they provide a unique experience for the millions of fans of the Rusty Lake game series, while also reaching out to millions of film enthusiasts around the globe.

During the entire creation process, The LAB Studios was the one-stop shop for Rusty Lake in the production of the film part. The result is a thrilling 19-minute movie that prides itself with accurately depicting the Rusty Lake universe and style. From script development, through production, post and mastering, The LAB Studios managed every step of the way – in house! Furthermore, The LAB Studios supported Rusty Lake with a multitude of supplemental services surrounding what would become an extraordinary successful Kickstarter campaign.

A great number of fans where part of the packed cinema premiere in Prague, where they not only had the chance to watch the film screened in beautiful cinema conditions, but also play the first chapter of the interconnected Cube Escape: Paradox title.

If you’d like a more in-depth analysis of how you can expand your independent game brand with the help of the LAB Studios, feel free to contact us for a detailed case study.

For more information on the concept
info@thelabstudios.net 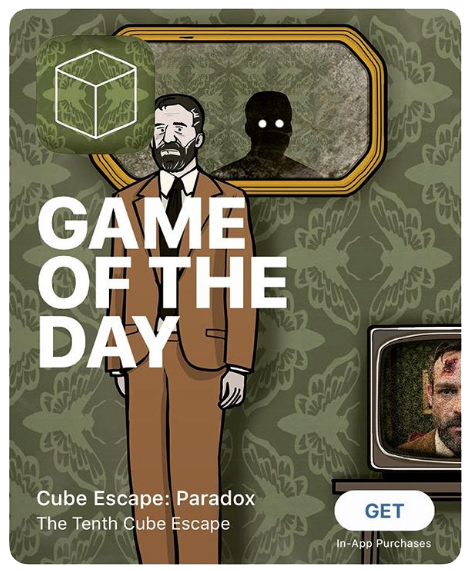 Mutual guidance of the film producers and the game developers through the film making and game making processes. 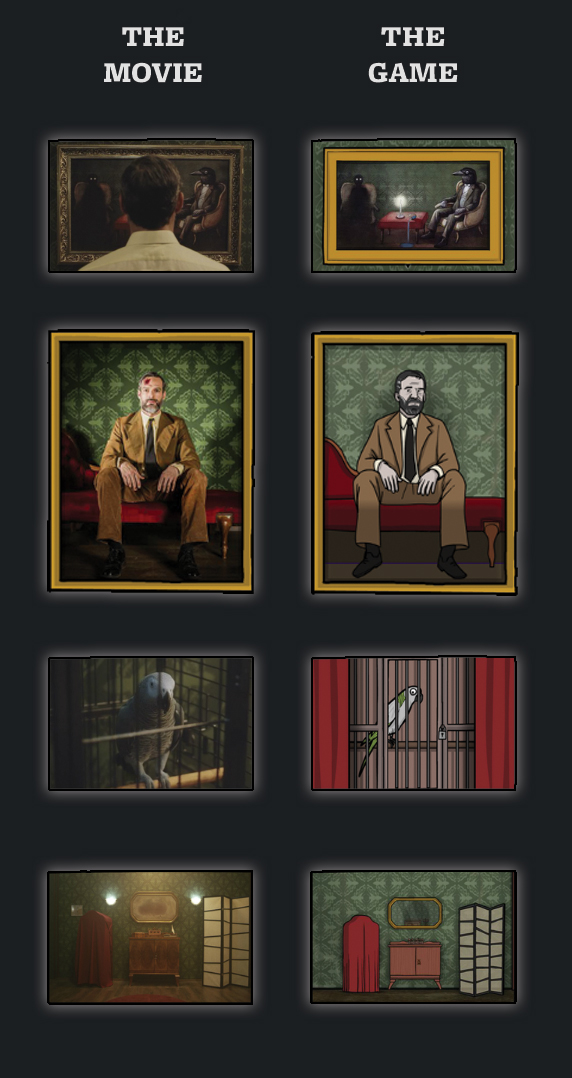 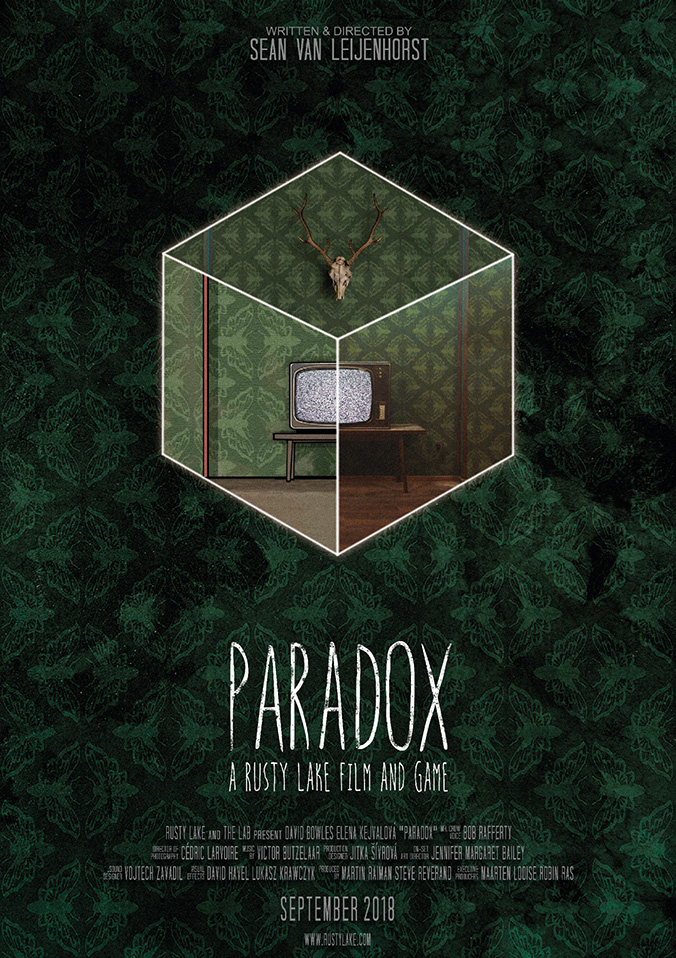 6 shooting days in a forest, at a lake and on a sound stage, in the Czech Republic

We can’t thank The LAB, the producers of our short film, enough to help us fulfilling our wish to translate our universe to the big screen. It was amazing to see what these guys could pull off in such short amount of time which such attention to details and planning in all stages of production. The high standards, creativeness, effort and all the energy they have put in creating this movie is from the same level we expect by making a Rusty Lake game but on a way bigger scale – and with way more things and people to deal with. They really went the extra mile for us by helping with our Kickstarter campagin, extra shots that were needed for the game and a very special premiere in Prague. We can’t wait to work with The LAB again for future movie projects! 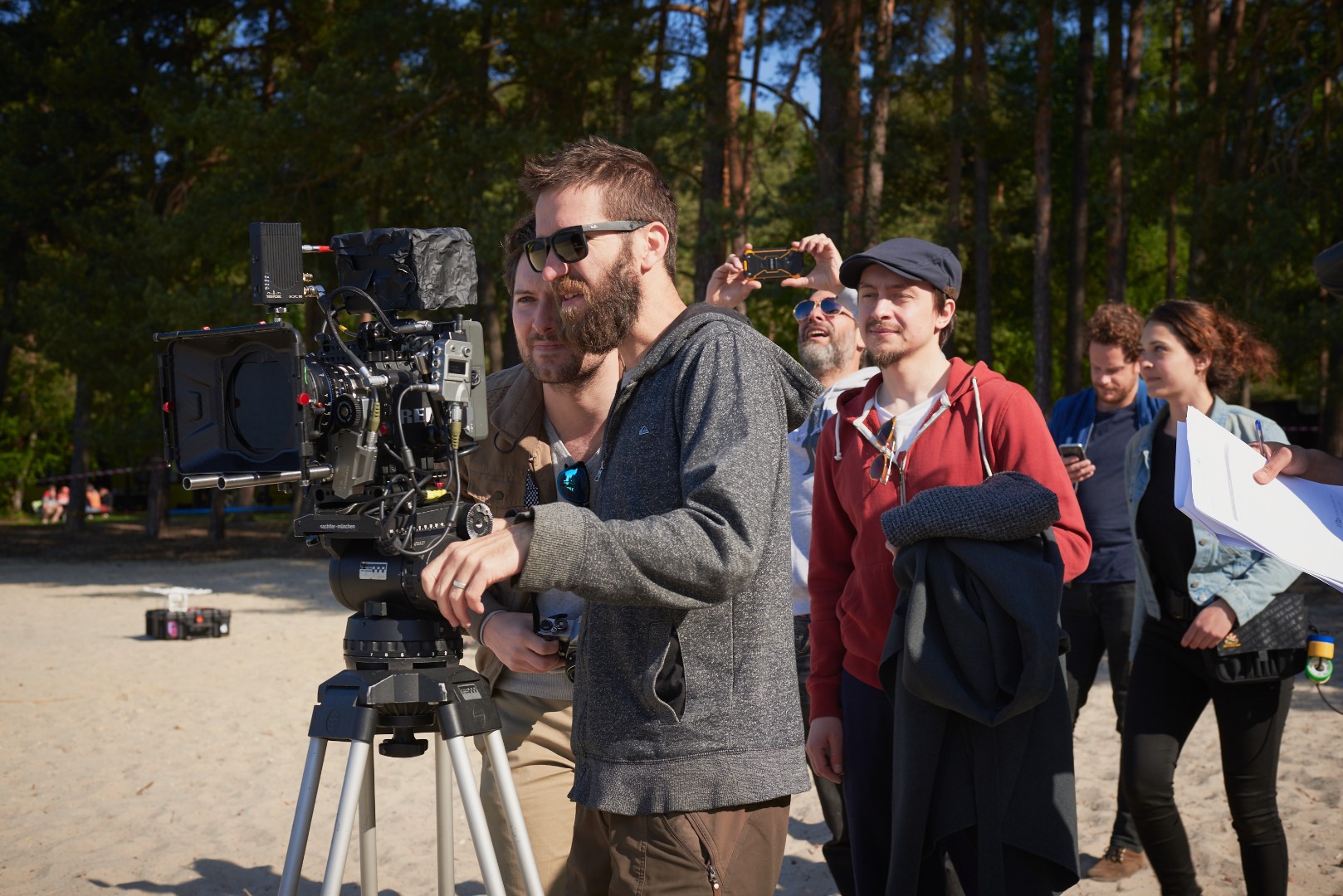 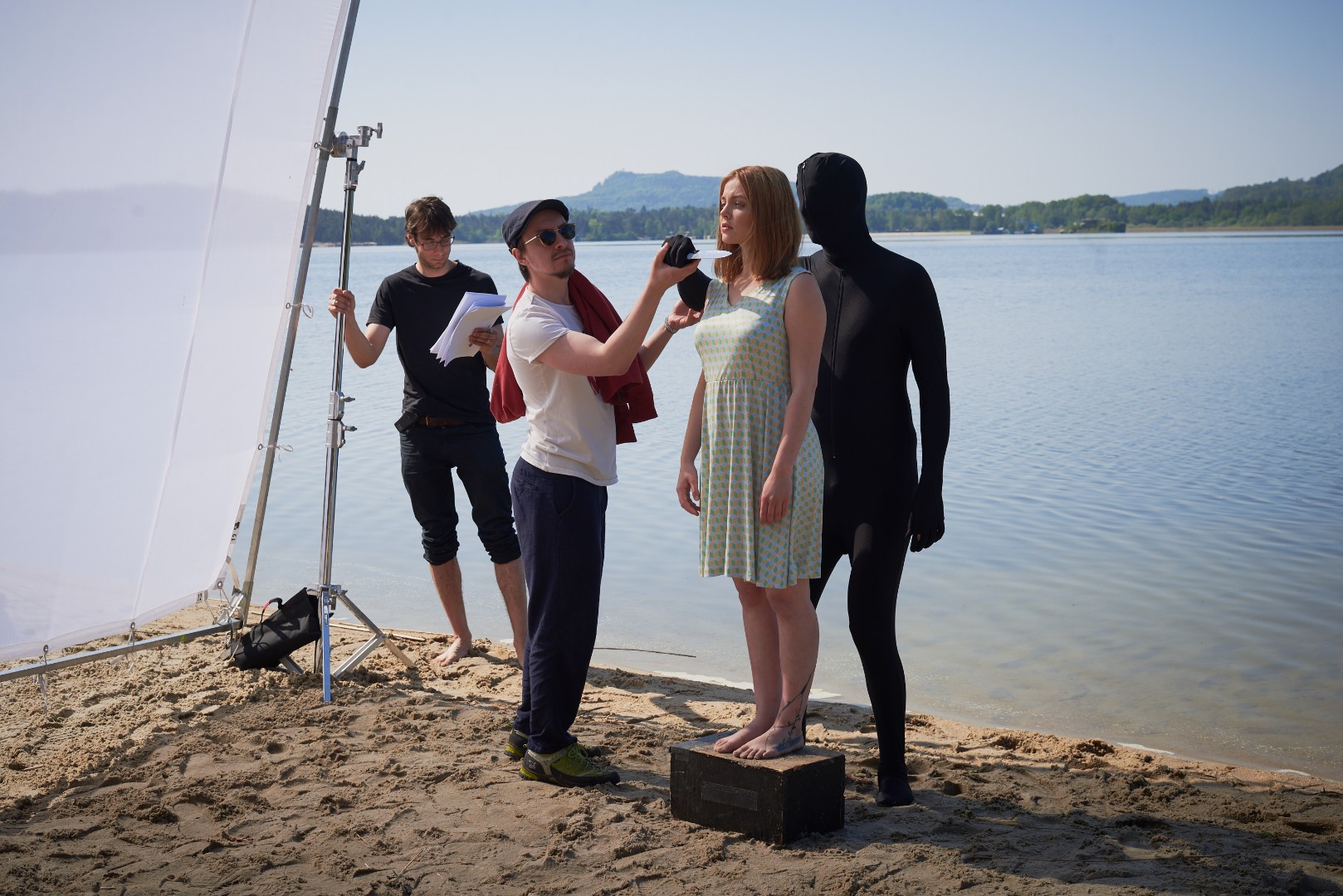 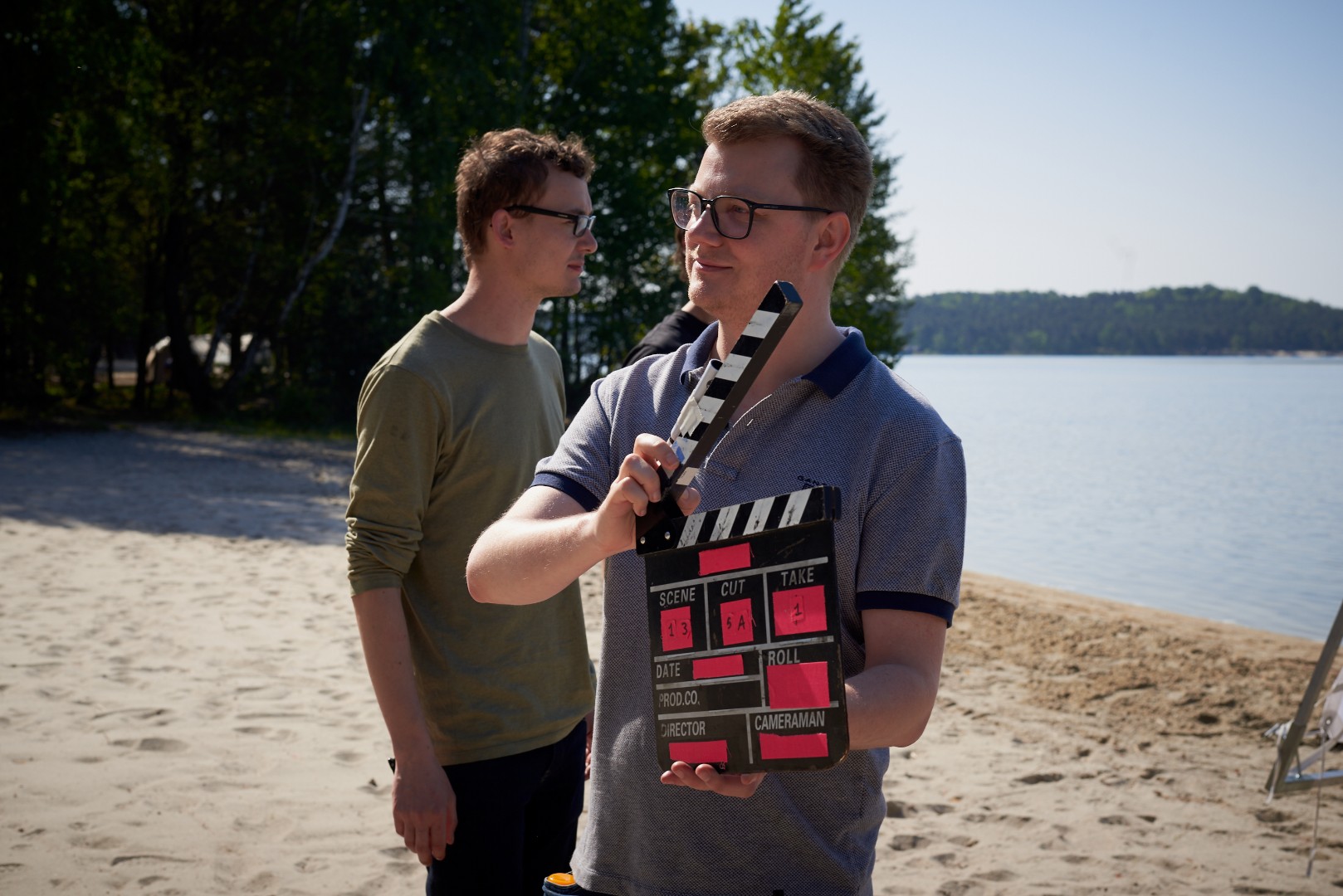 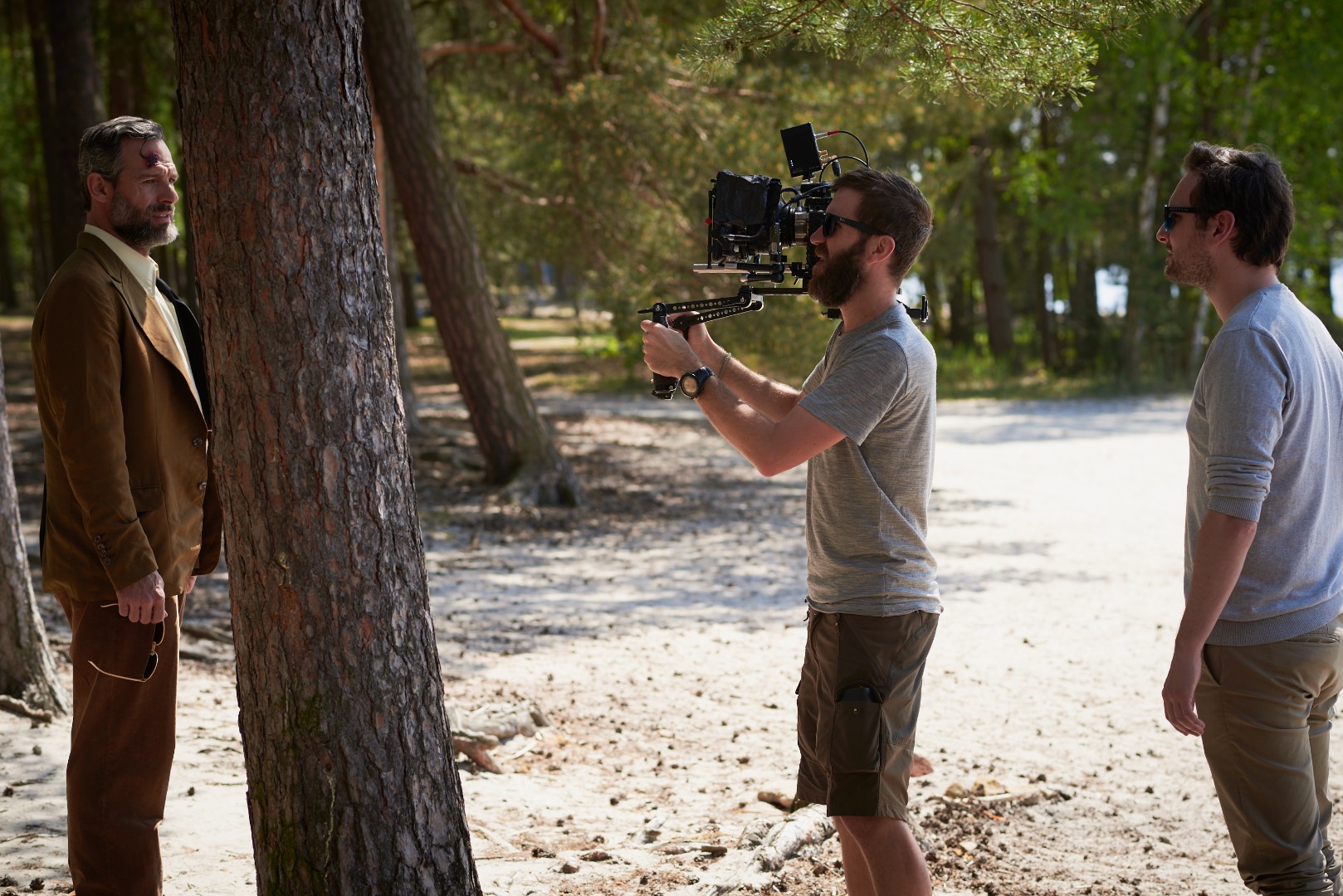 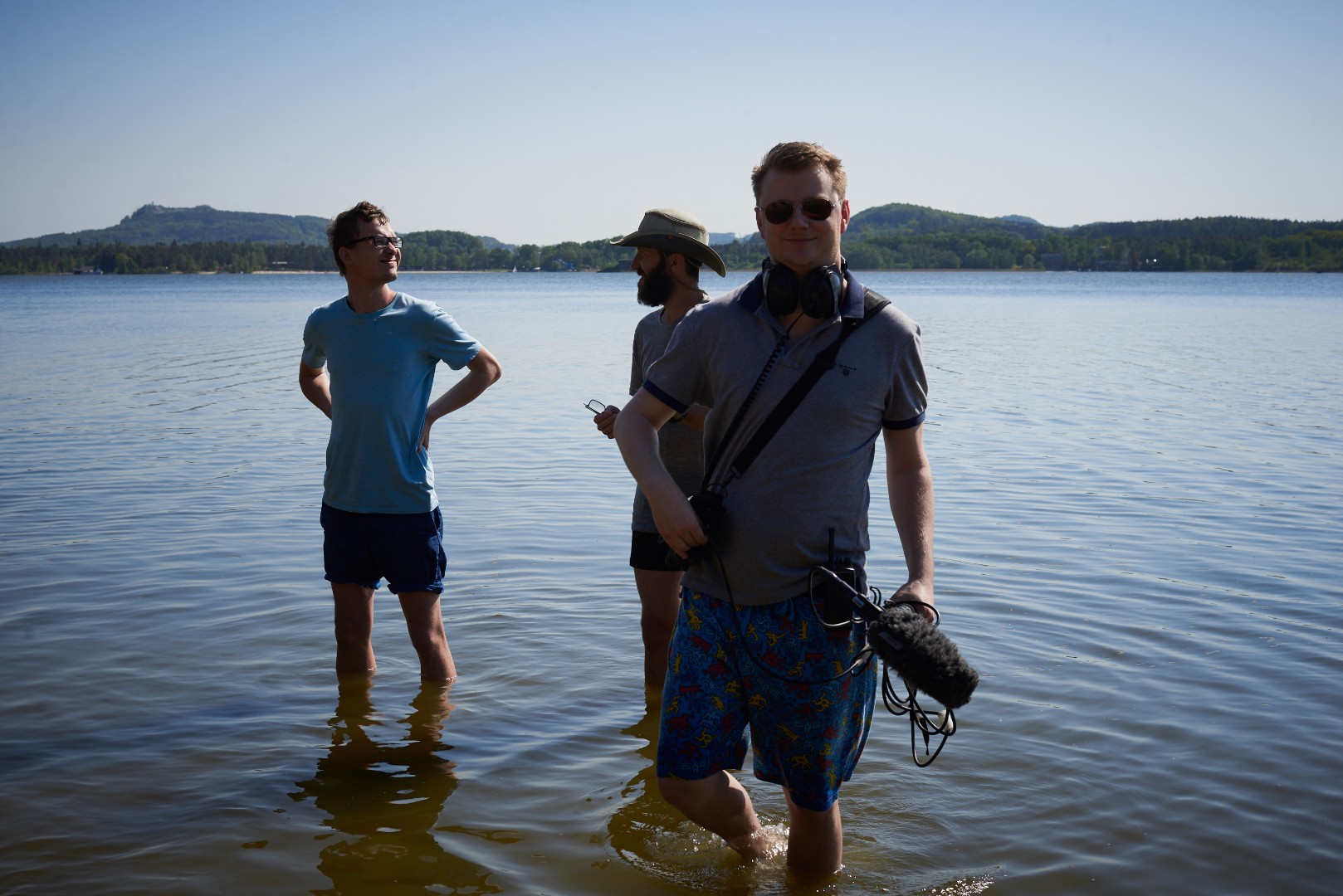 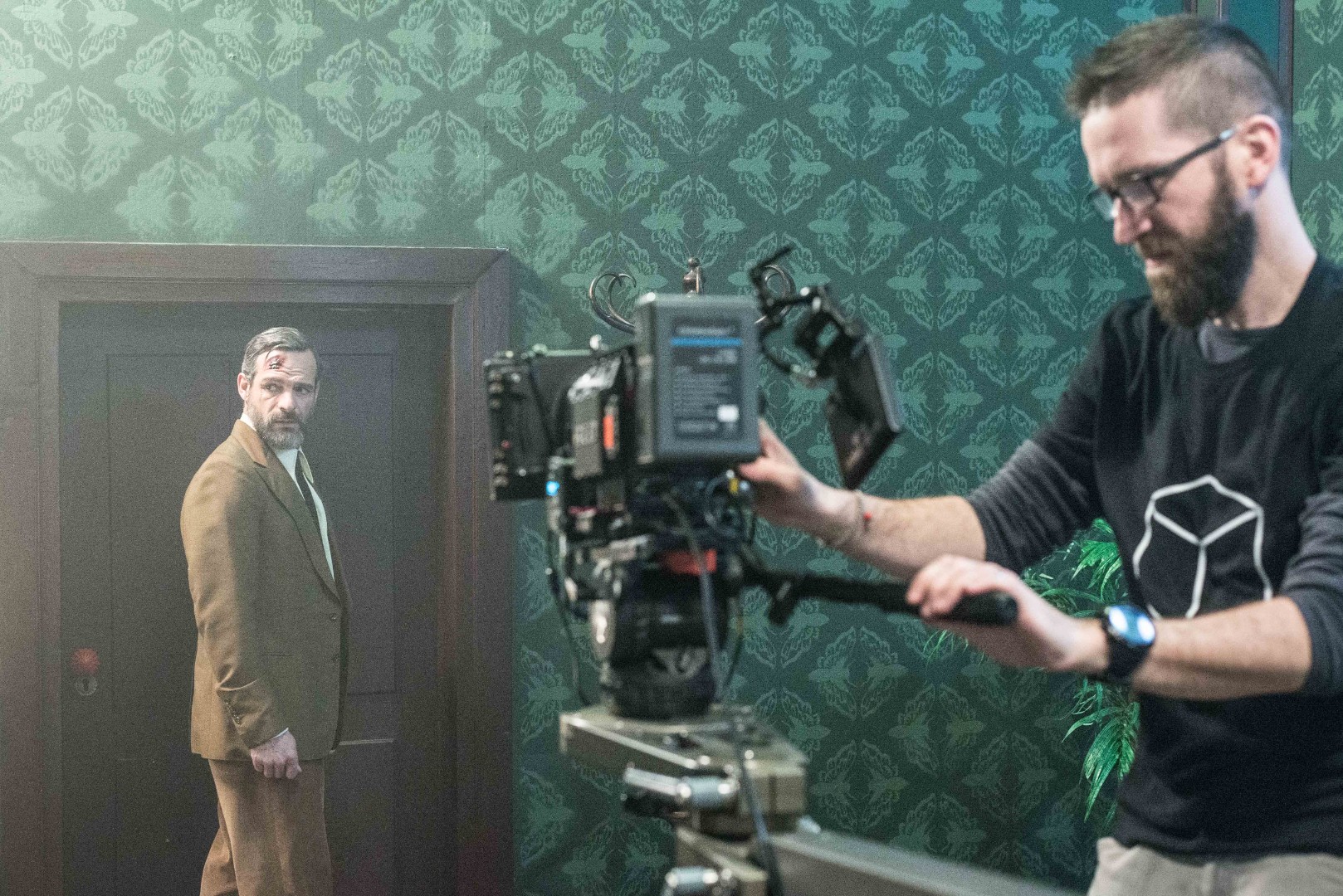 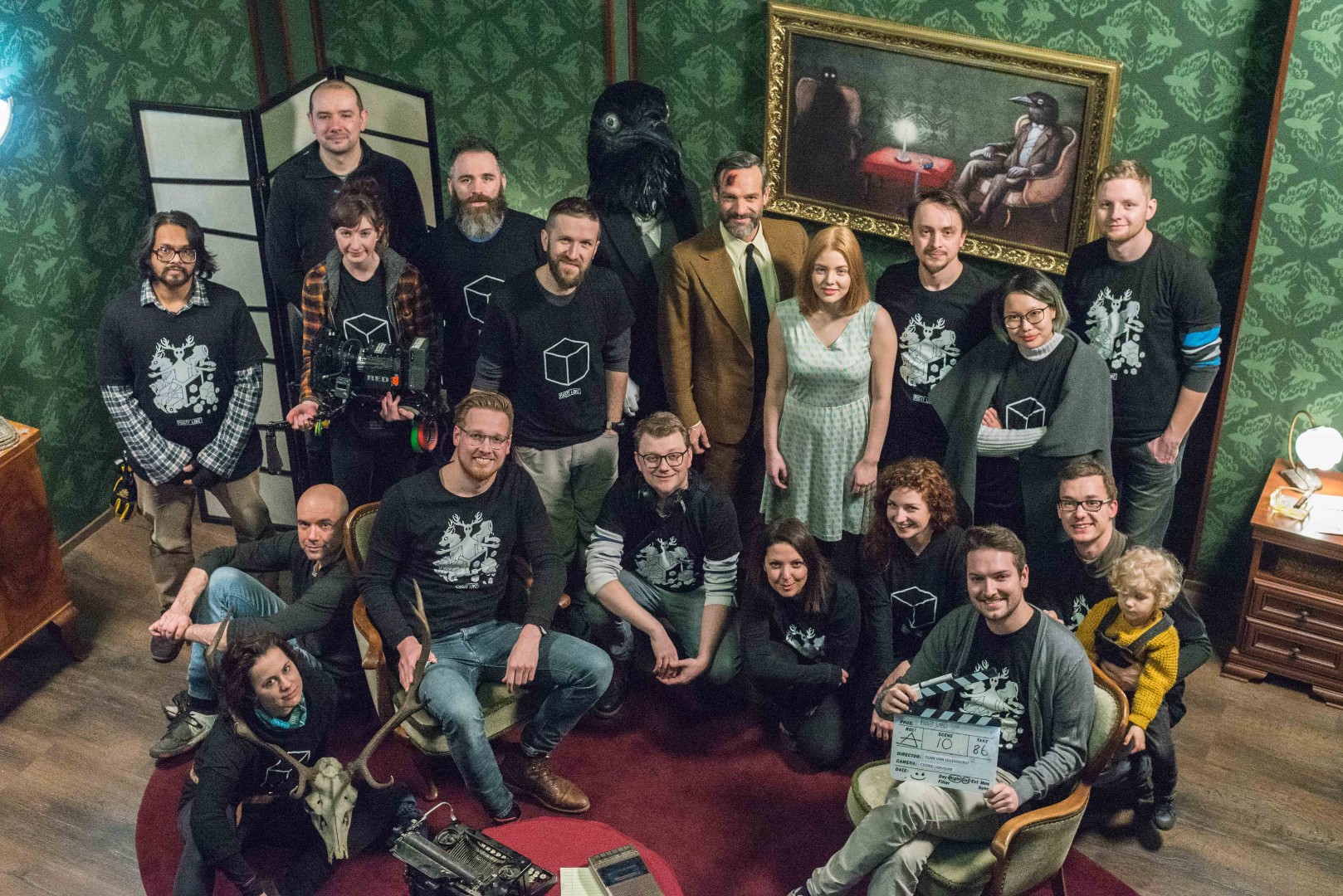 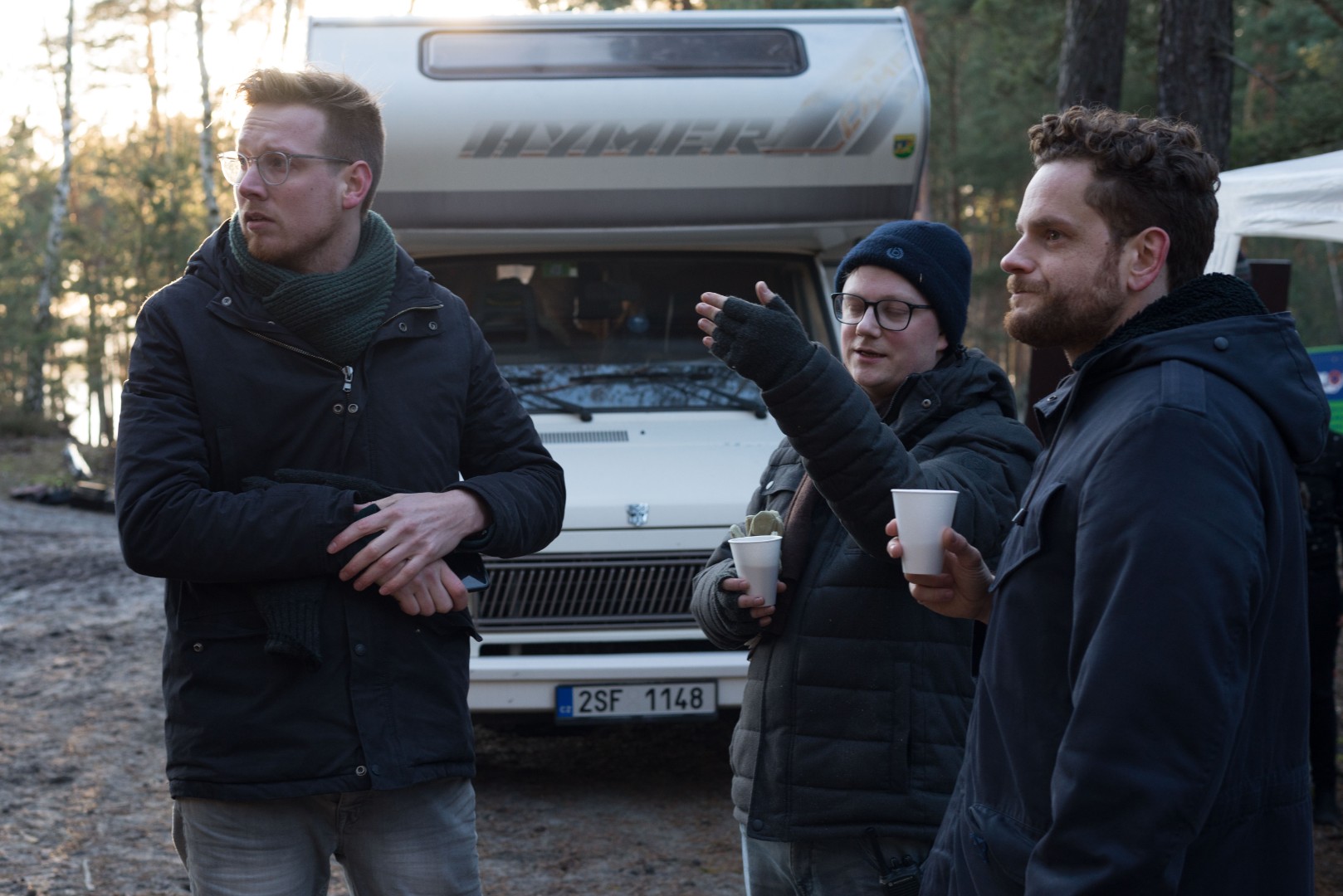 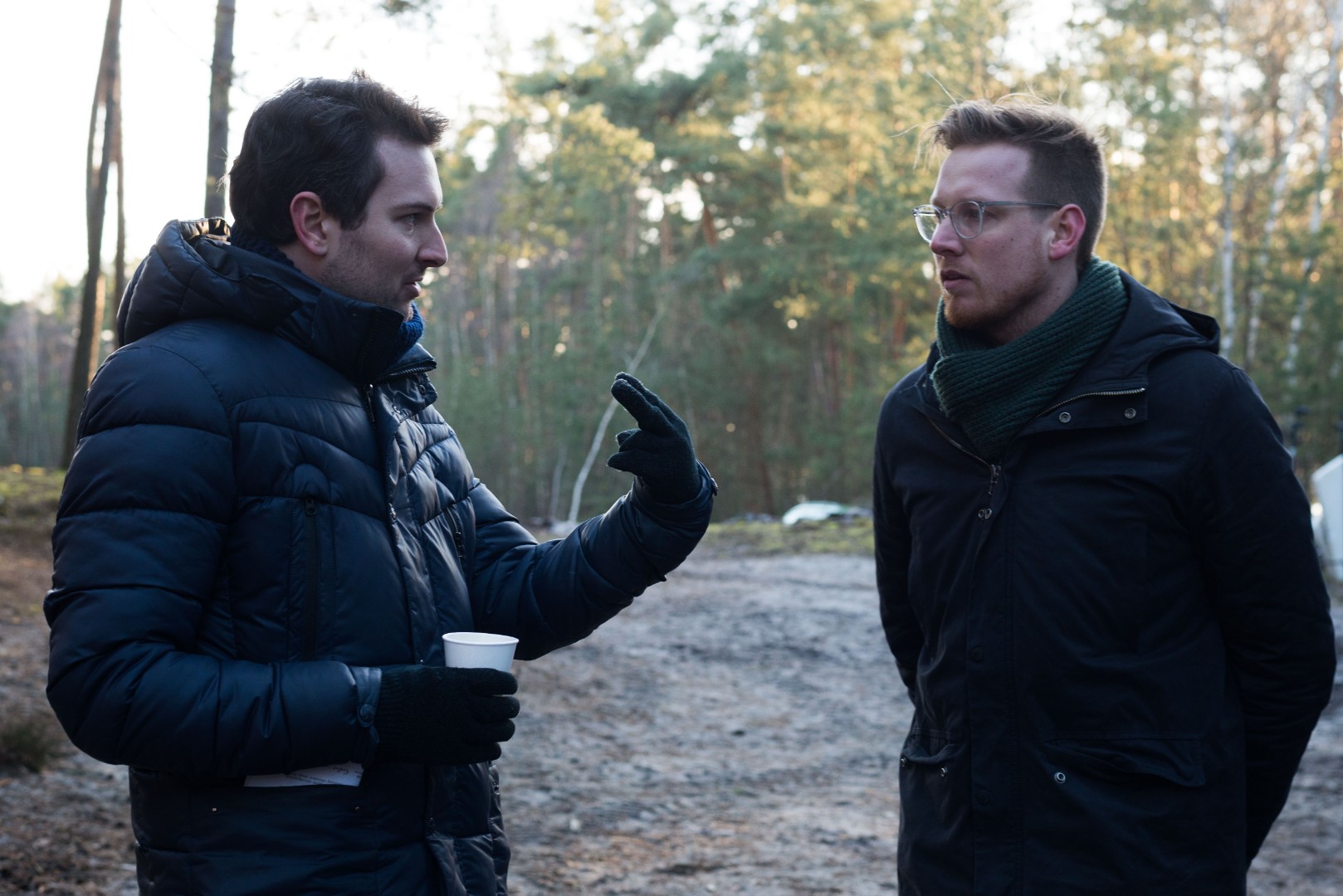 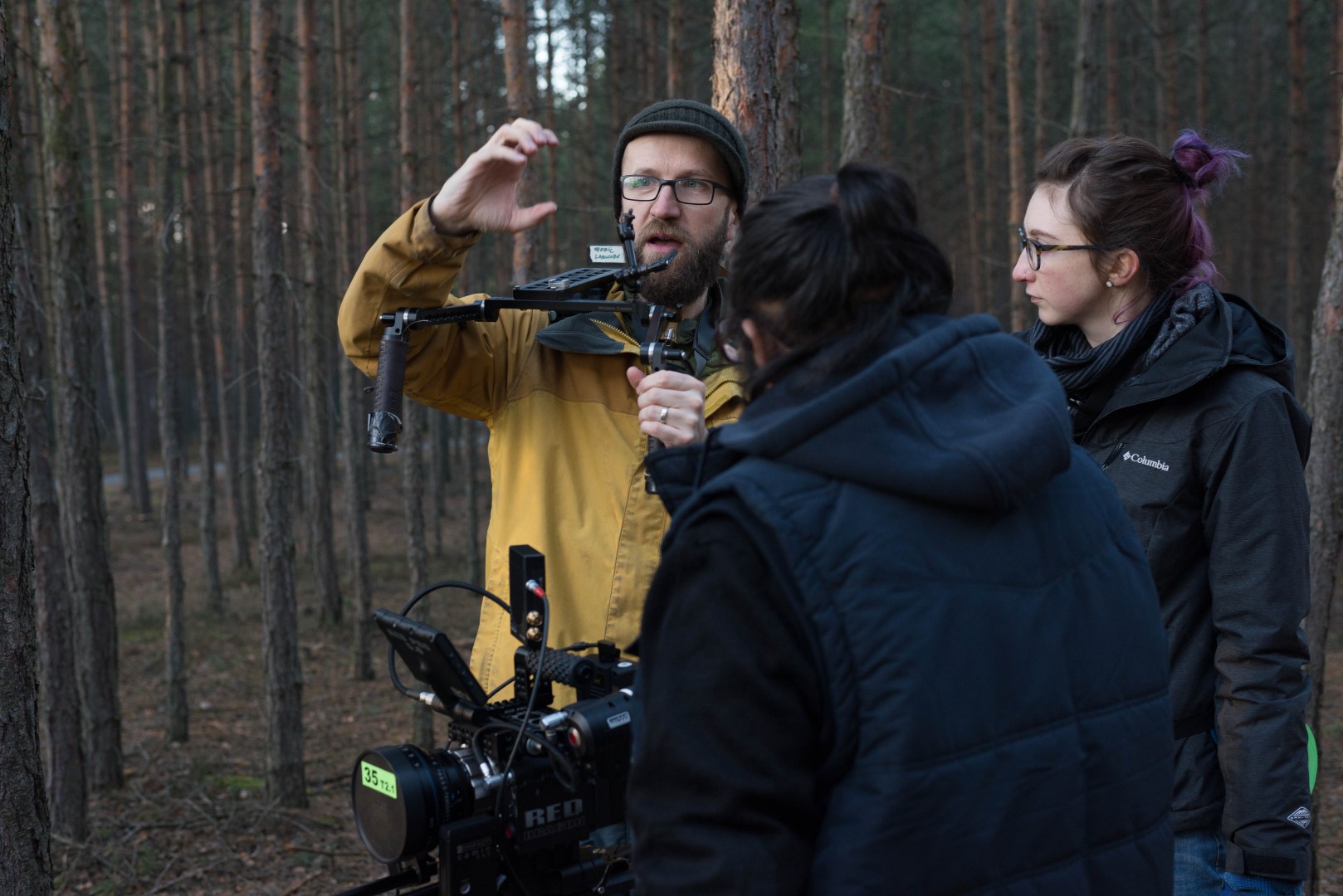 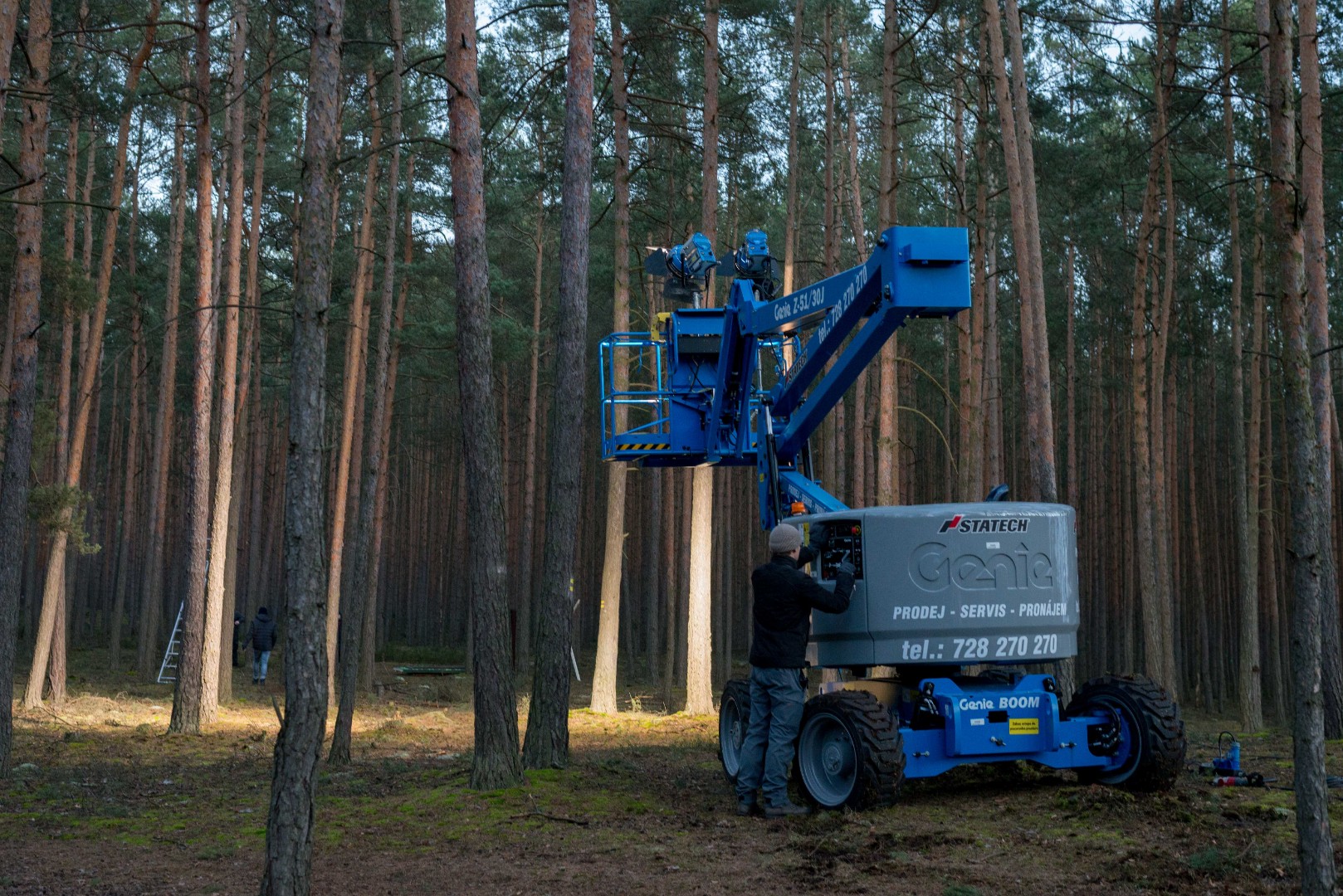 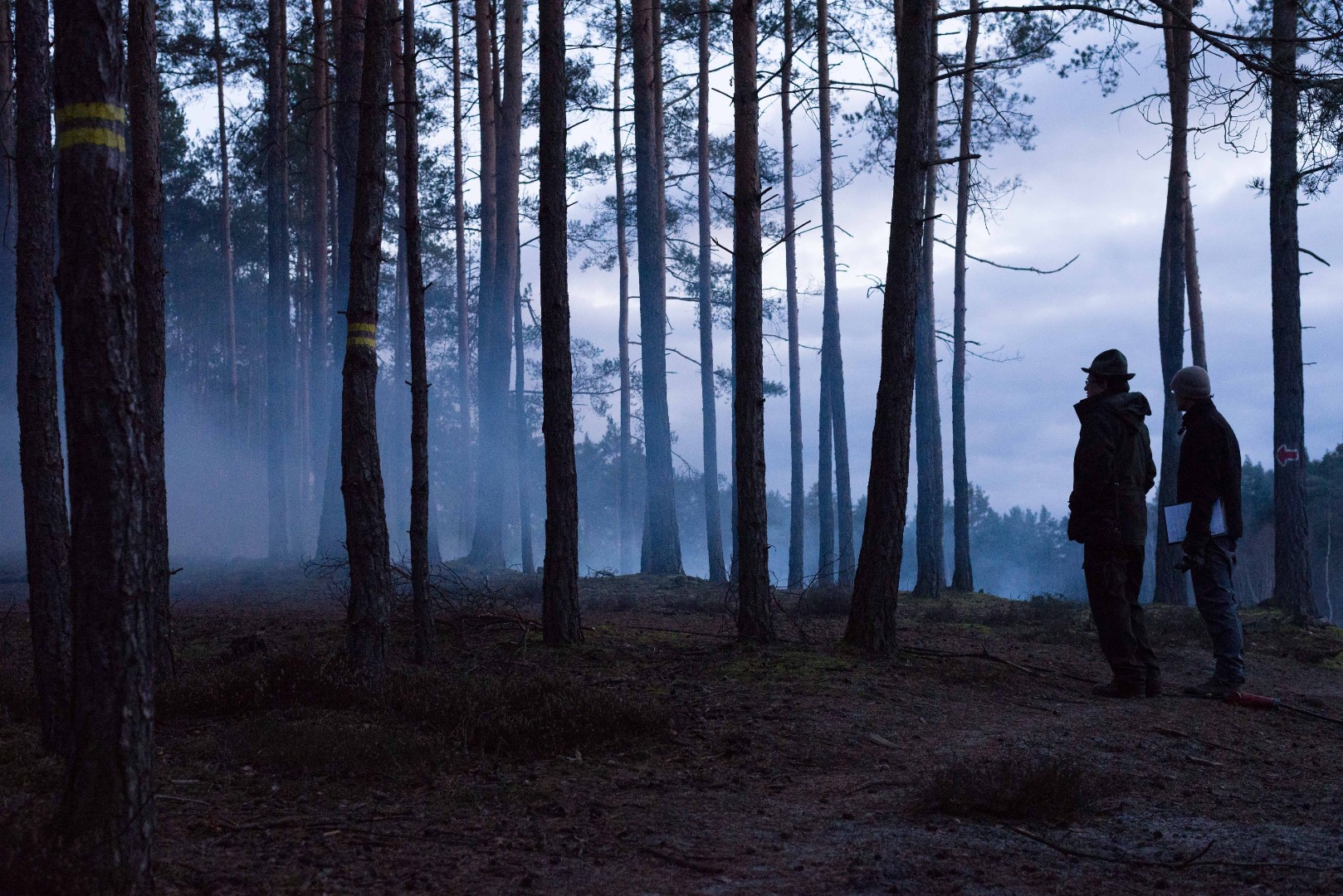 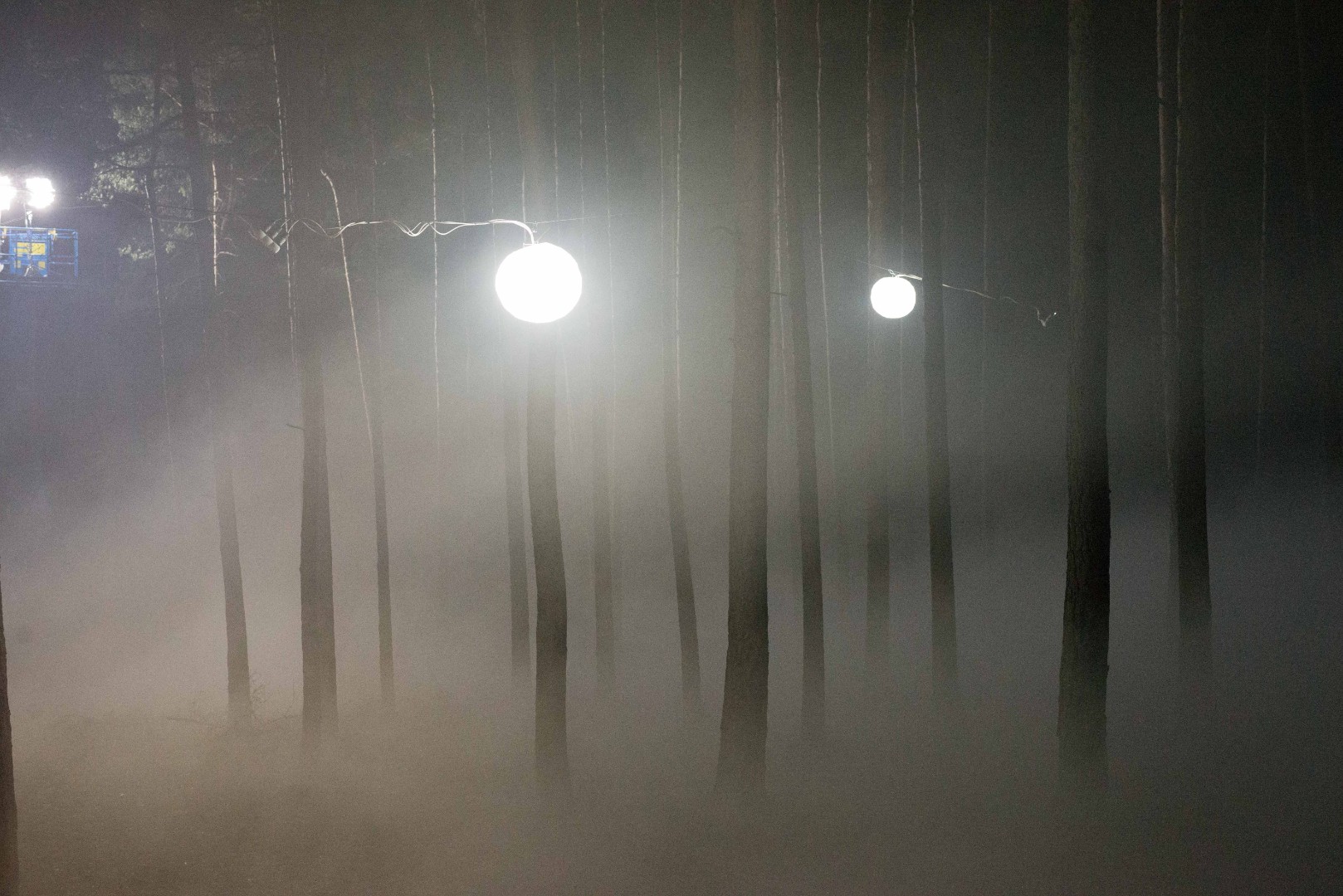 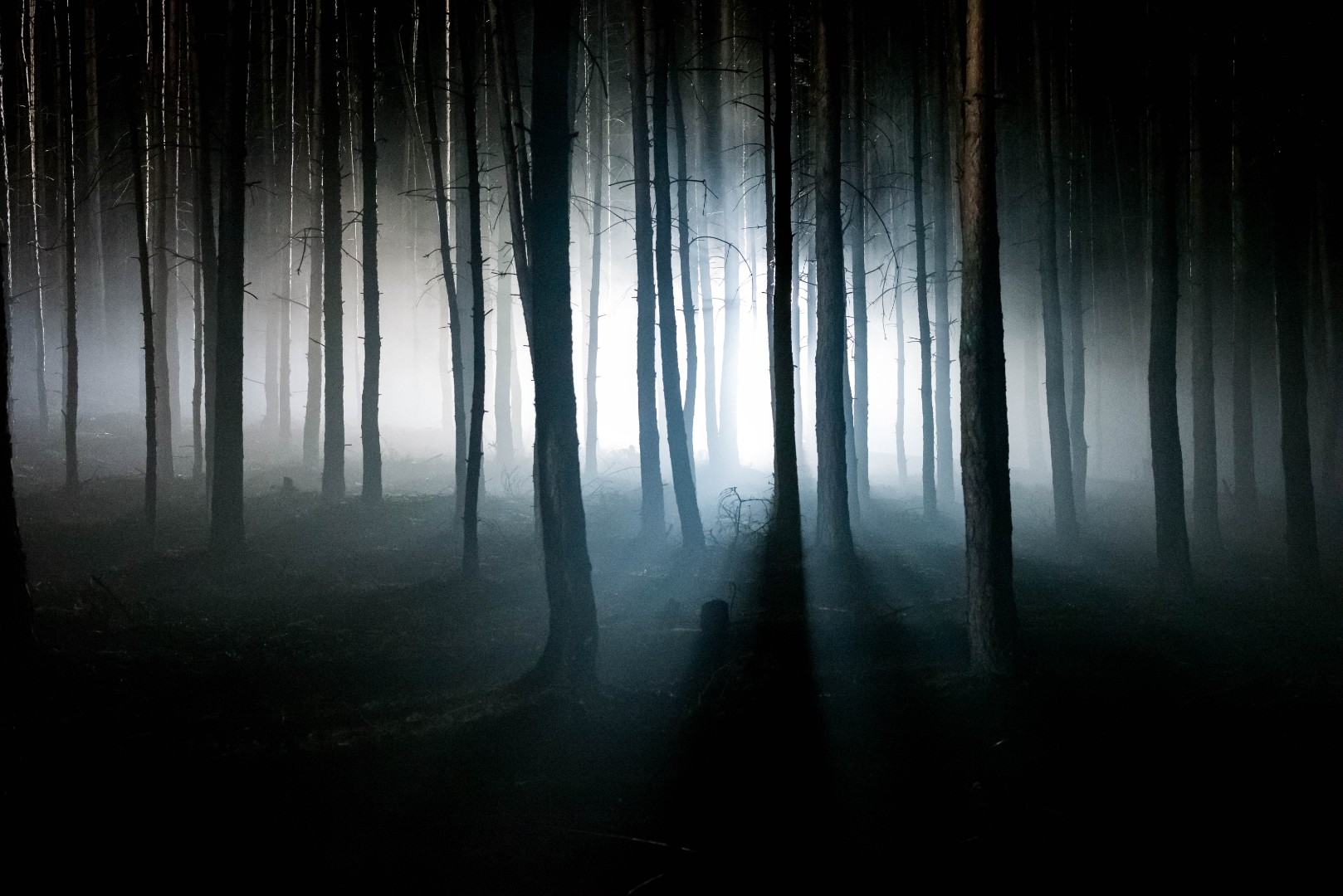 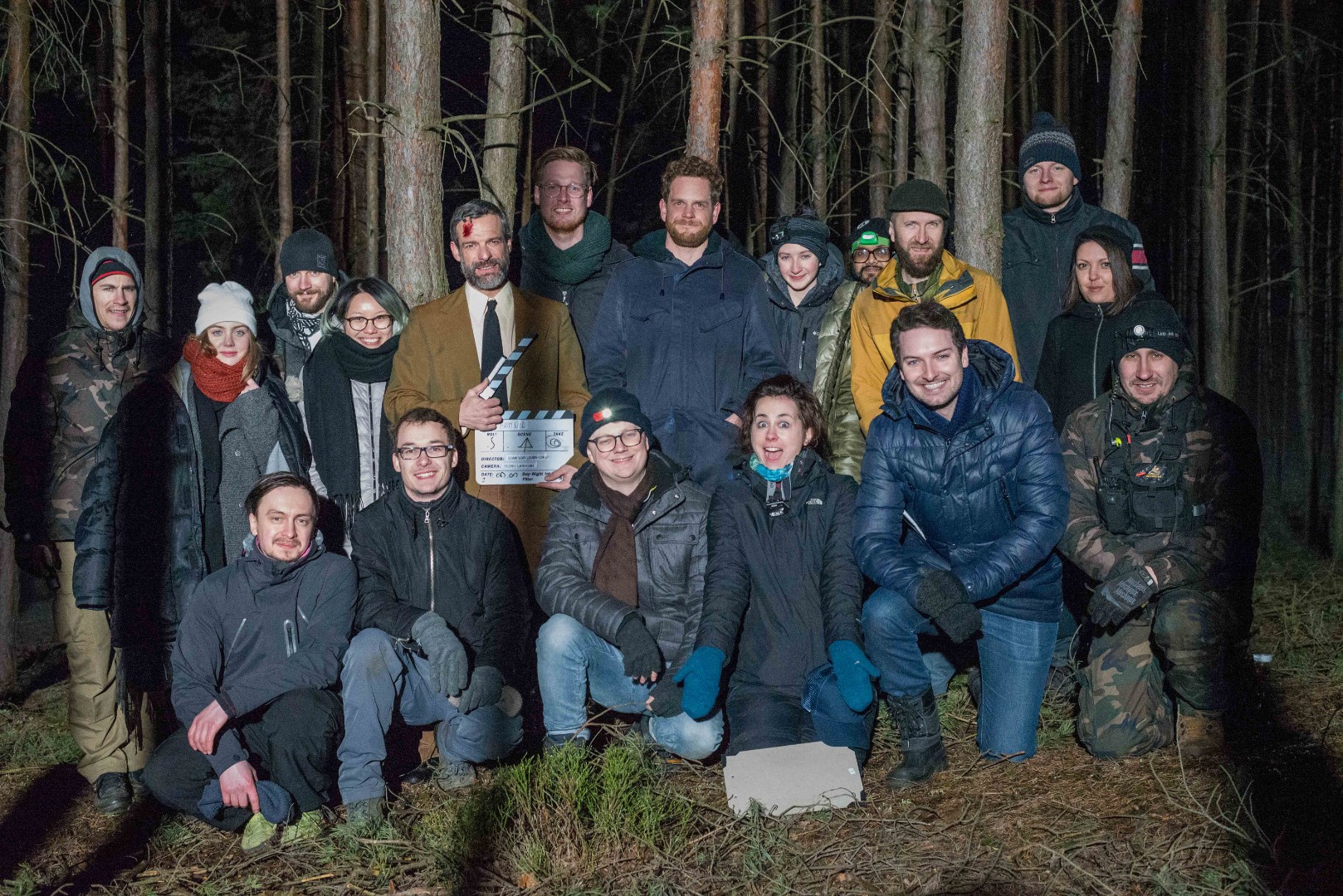 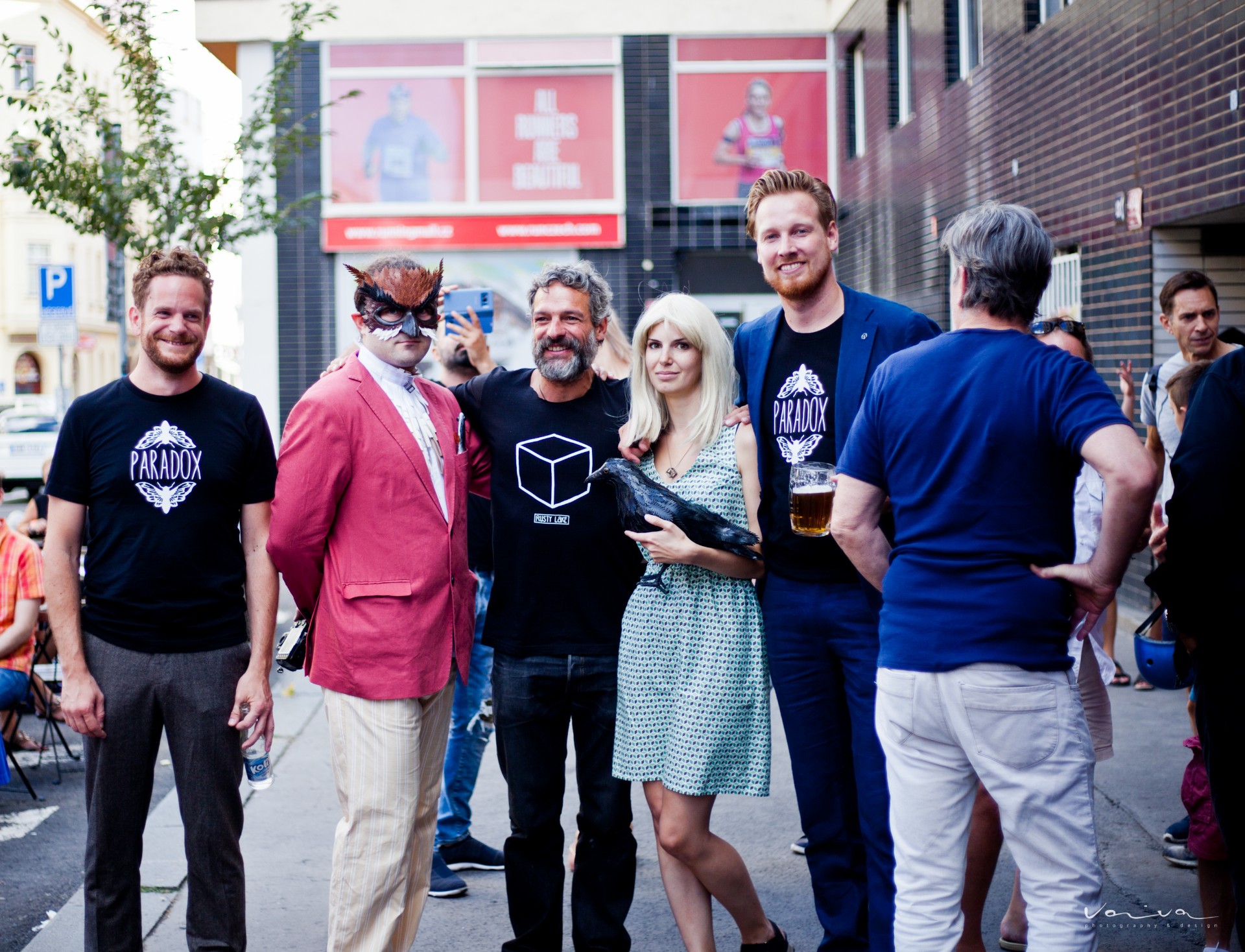 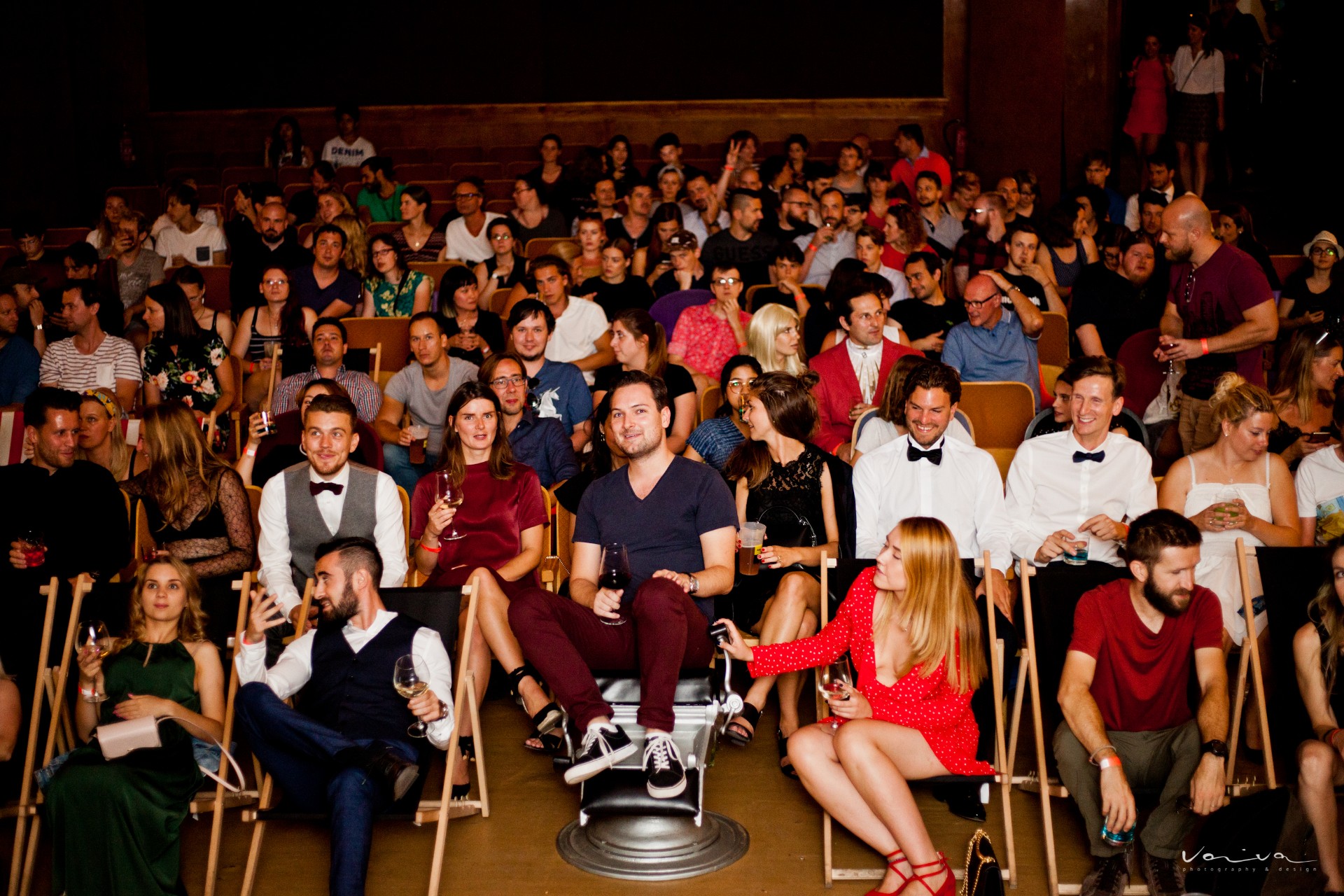 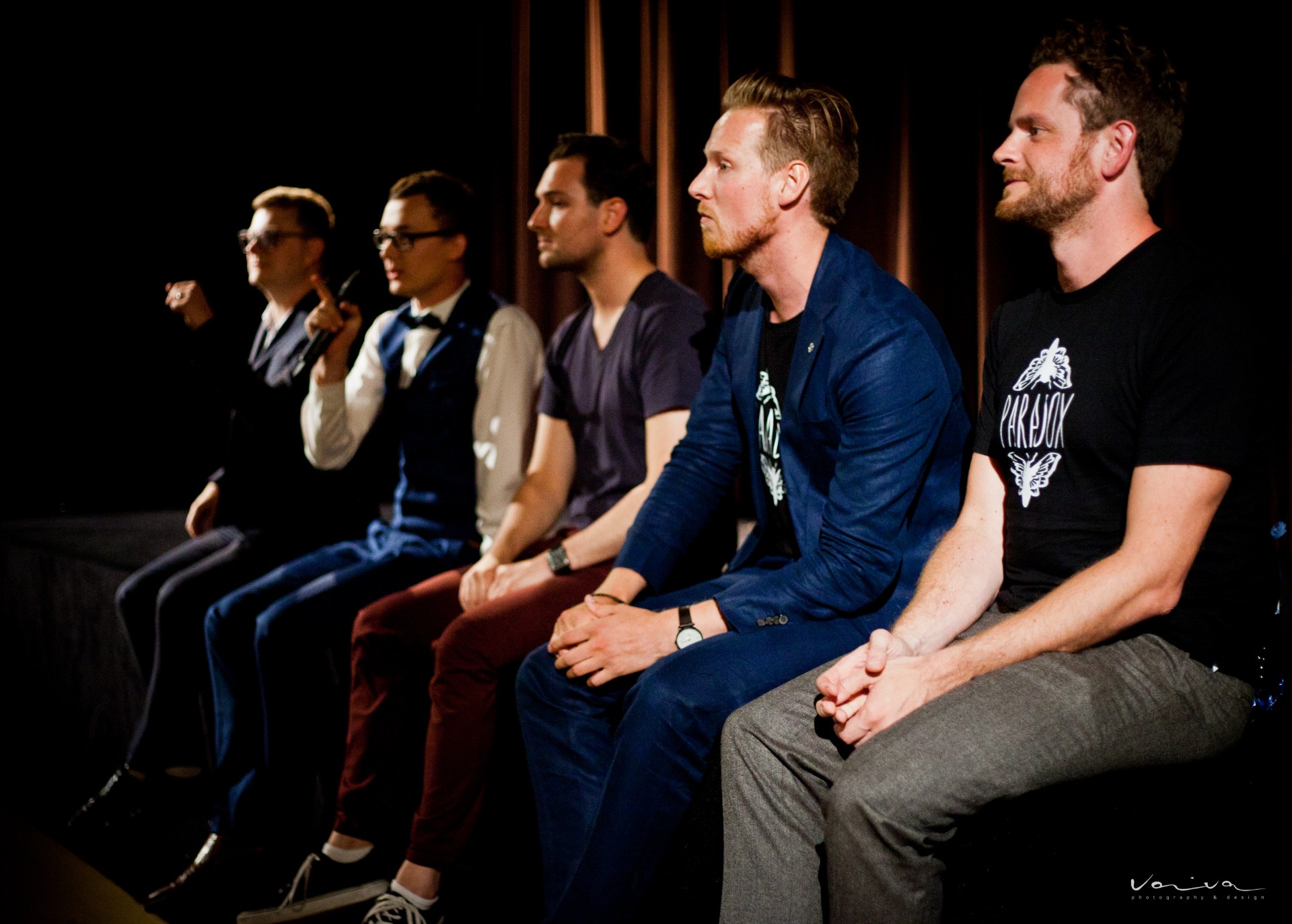 For more information on the concept
info@thelabstudios.net

We use cookies on our website to give you the most relevant experience by remembering your preferences and repeat visits. By clicking “Accept All”, you consent to the use of ALL the cookies. However, you may visit "Cookie Settings" to provide a controlled consent.
Cookie SettingsAccept All
Manage consent

This website uses cookies to improve your experience while you navigate through the website. Out of these, the cookies that are categorized as necessary are stored on your browser as they are essential for the working of basic functionalities of the website. We also use third-party cookies that help us analyze and understand how you use this website. These cookies will be stored in your browser only with your consent. You also have the option to opt-out of these cookies. But opting out of some of these cookies may affect your browsing experience.
Necessary Always Enabled
Necessary cookies are absolutely essential for the website to function properly. These cookies ensure basic functionalities and security features of the website, anonymously.
Functional
Functional cookies help to perform certain functionalities like sharing the content of the website on social media platforms, collect feedbacks, and other third-party features.
Performance
Performance cookies are used to understand and analyze the key performance indexes of the website which helps in delivering a better user experience for the visitors.
Analytics
Analytical cookies are used to understand how visitors interact with the website. These cookies help provide information on metrics the number of visitors, bounce rate, traffic source, etc.
Advertisement
Advertisement cookies are used to provide visitors with relevant ads and marketing campaigns. These cookies track visitors across websites and collect information to provide customized ads.
Others
Other uncategorized cookies are those that are being analyzed and have not been classified into a category as yet.
SAVE & ACCEPT